The Woman in Black

Everybody in the theatre can hear you scream!

Unanimously acclaimed by the critics, The Woman in Black combines the power and intensity of live theatre with a cinematic quality inspired by the world of film noir. The formula delivers an evening of unremitting drama, transporting the audience into a terrifying and ghostly world.

A lawyer engages a sceptical young actor to help him tell his terrifying story and exorcise the fear that grips his soul. It all begins innocently enough, but as they reach further into his darkest memories the borders between make believe and reality begin to blur and the flesh begins to creep...

Over 7 million people have lived to tell the tale of one of the most chilling and successful theatre events ever staged.

‘THE AUDIENCE WERE JUMPING OUT OF THEIR SEATS’
The Observer 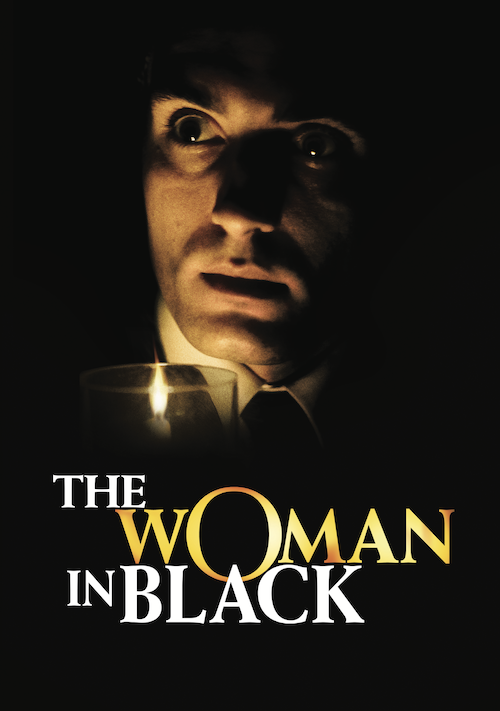