The Play That Goes Wrong

The Play That Goes Wrong, the Olivier Award-winning box office hit, is back for its fourth UK Tour in 2021.

Winning multiple awards including the 2015 Olivier Award for Best New Comedy and a Tony Award for the Broadway transfer, The Play That Goes Wrong is now in its seventh year in the West End and has become a global phenomenon with productions in over 35 countries and across 6 continents.

Having opened in Canterbury in June 2021, the touring production will visit 18 further venues before ending in November 2021.

‘I FEARED I WAS GOING TO HYPERVENTILATE’
Daily Mail

‘GENUINELY HILARIOUS. BOY, DOES IT HIT THE FUNNY BONE’
Independent 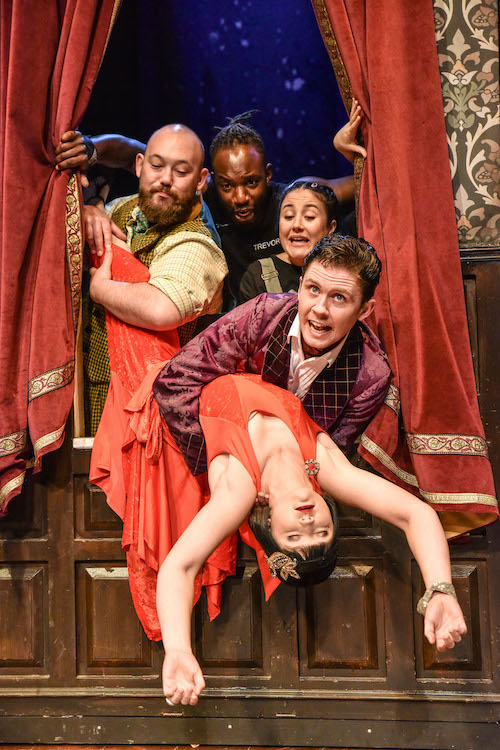