The Comedy About A Bank Robbery

After several years as the West End's 'funniest show', Mischief's smash-and-grab hit The Comedy About A Bank Robbery set off on its first tour in August 2018, where it delighted audiences across the UK until June 2019.

'Minneapolis City Bank has been entrusted with a priceless diamond. An escaped convict is dead set on pocketing the gem with the help of his screwball sidekick, trickster girlfriend… and the maintenance man. With mistaken identities, love triangles and hidden agendas, even the most reputable can't be trusted.'

After breaking into its 4th year on the West End, due to the Covid-19 pandemic, The Comedy About a Bank Robbery played its last performance at the Criterion Theatre on Sunday 15 March 2020. 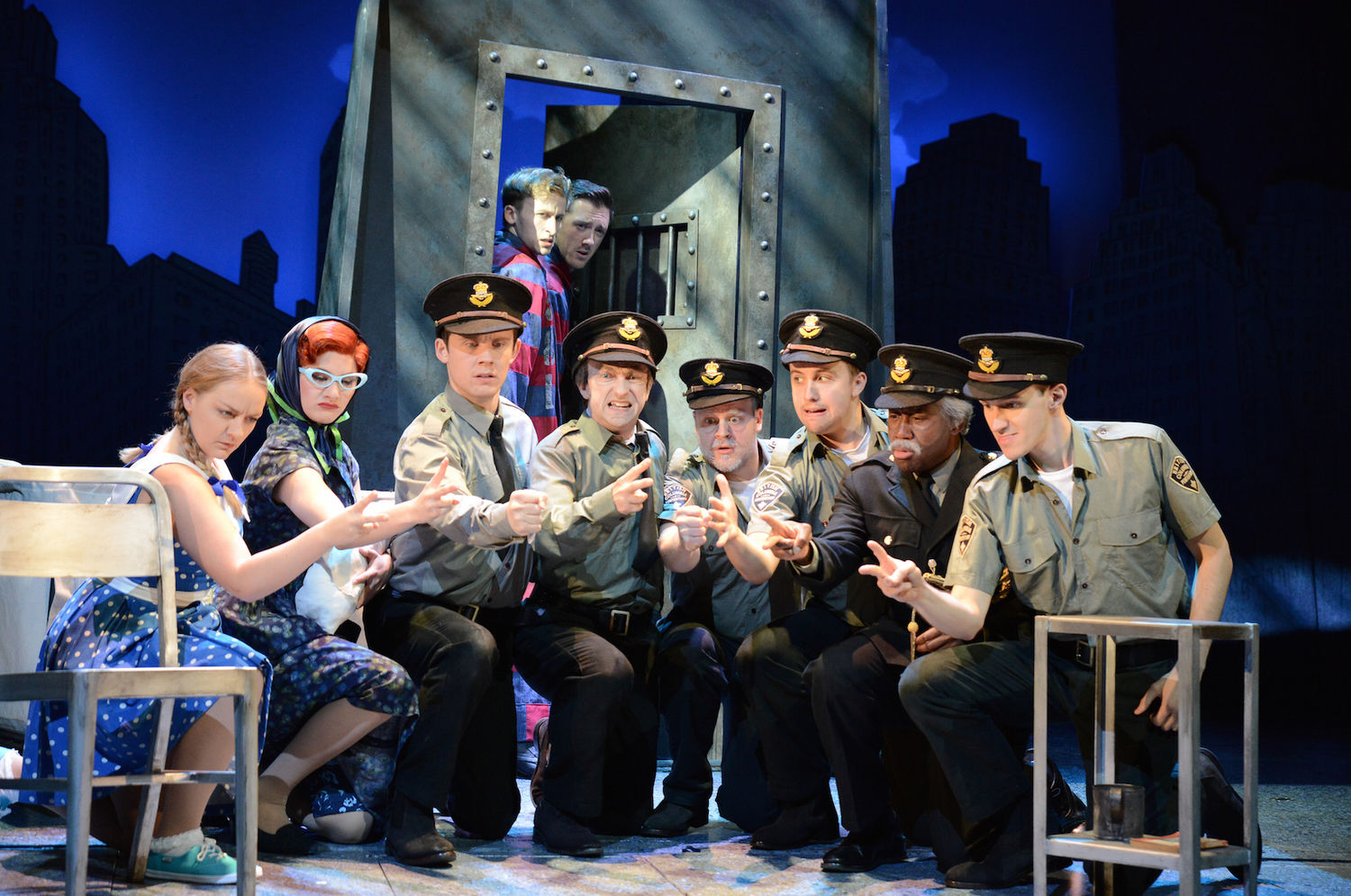