Derren is at his very best on stage. His one-man shows have received wide critical acclaim and more Olivier wins and nominations than any other in history. Now with his first brand new theatre show in six years, Derren Brown returns to astonish and amaze audiences up and down the country.

SHOWMAN is Derren's longest ever tour, having opened in August 2022 at Theatre Royal Plymouth. SHOWMAN runs until October 2022.

“THE CLOSEST OUR GALAXY CAN BOAST TO A JEDI MASTER”
Empire 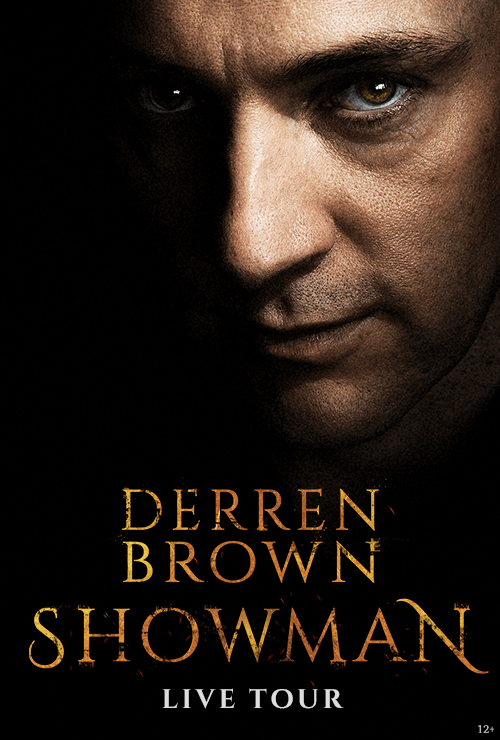