Stepmother leads us into a menacing world where macabre folklore meets the grotesque. Fairy tales distort into nightmares as familiar characters from Snow White to Hansel and Gretel are pursued by a force of monstrous and abusive stepmothers.

Stepfather tells the grisly tale of a twisted family situation, inspired by the folk punk ‘Country Death Song’ from cult American band Violent Femmes. Spiralling into a hellish world of incest and murder, the search for redemption is played out beyond the grave.

‘Pita’s dance works have something of the surreal glamour, unsettling psychology and wired humour of a Lynch movie’
THE GUARDIAN 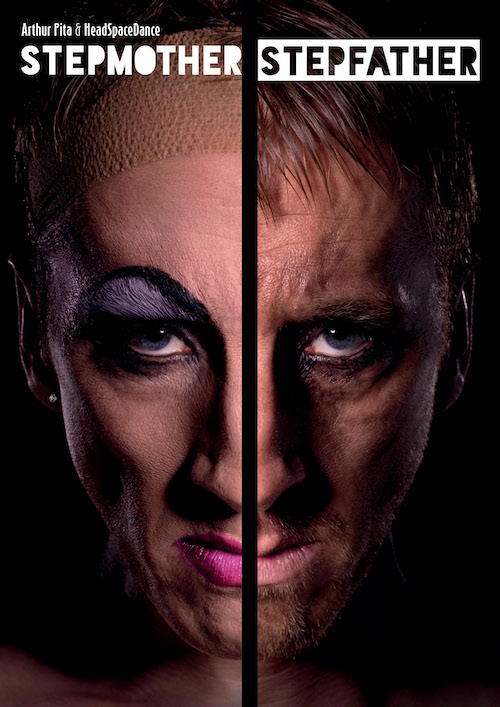